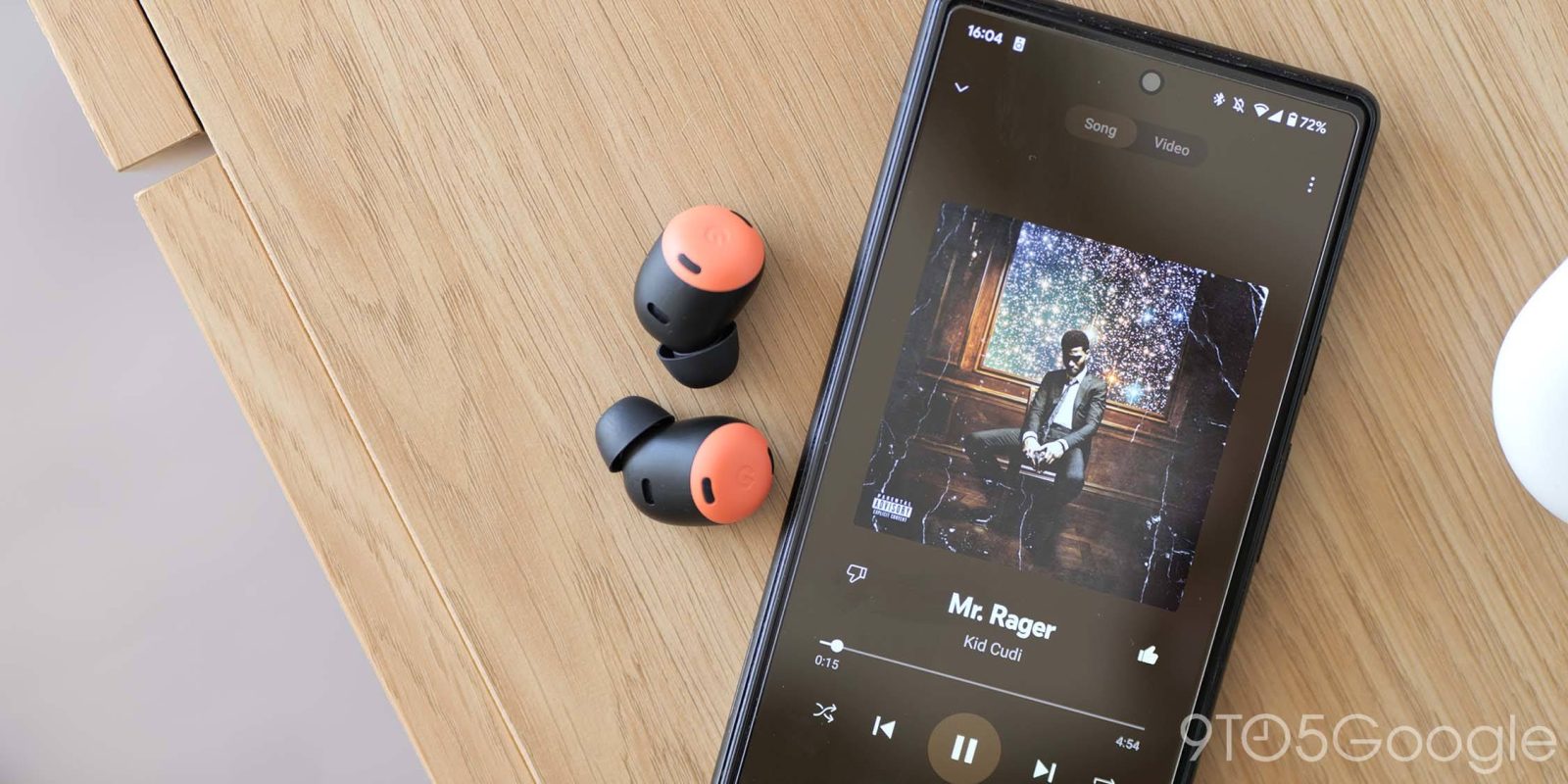 One of YouTube Music’s best features is access to the YouTube library of fan covers, live performances recorded by concertgoers, and more. YouTube Music is now surfacing these “Other performances” right from Now Playing.

Depending on the song, opening the “Related” tab in the bottom-right corner of Now Playing and scrolling past “You might also like” and “Recommended playlists” reveals the new carousel. (“Similar artists,” “More from,” and “About the artist” continue to round out this page.)

The number of versions surfaced by YouTube Music in “Other performances” greatly varies and mostly only appears for famous songs/artists. Both audio and video (as noted by the rectangular cover art) can appear.

We’re seeing concert clips recorded by just regular people and uploaded to YouTube, remixes, fan covers, acoustic versions, performances from other artists, and more. It doubles as a nice way to boost the discovery of other content, and better highlight a key benefit of the streaming service without requiring people to manually use search or the Home feed.

We’re seeing Other performances today in YouTube Music for Android, iOS (though not the iPad with its older Now Playing UI), and the web. It first appeared for some users a month ago, but is now seeing a wider launch.