If you loved the classic Casio F-91W, you should know that a manufacturer under the pseudonym ‘Pegor’ is looking for help and options to bring this impressive reissue with smart features to market.

A few days ago we were confirmed that Humane is developing the smartwatch of the future led by several ex-Apple employees, but since reality is always stranger than fiction today we have everything the opposite has already become a reality, as an anonymous manufacturer under the nickname of Pegor has left us speechless by reinventing the iconic Casio F-91W from 1989.

We start with the bad news, and that is for now this is just a project which is called F91 Kepler and on which its creators are still working, actively looking for help to bring it to fruition and to be able to market a renewed classic that we will certainly want to have all the millennial geeks around here. 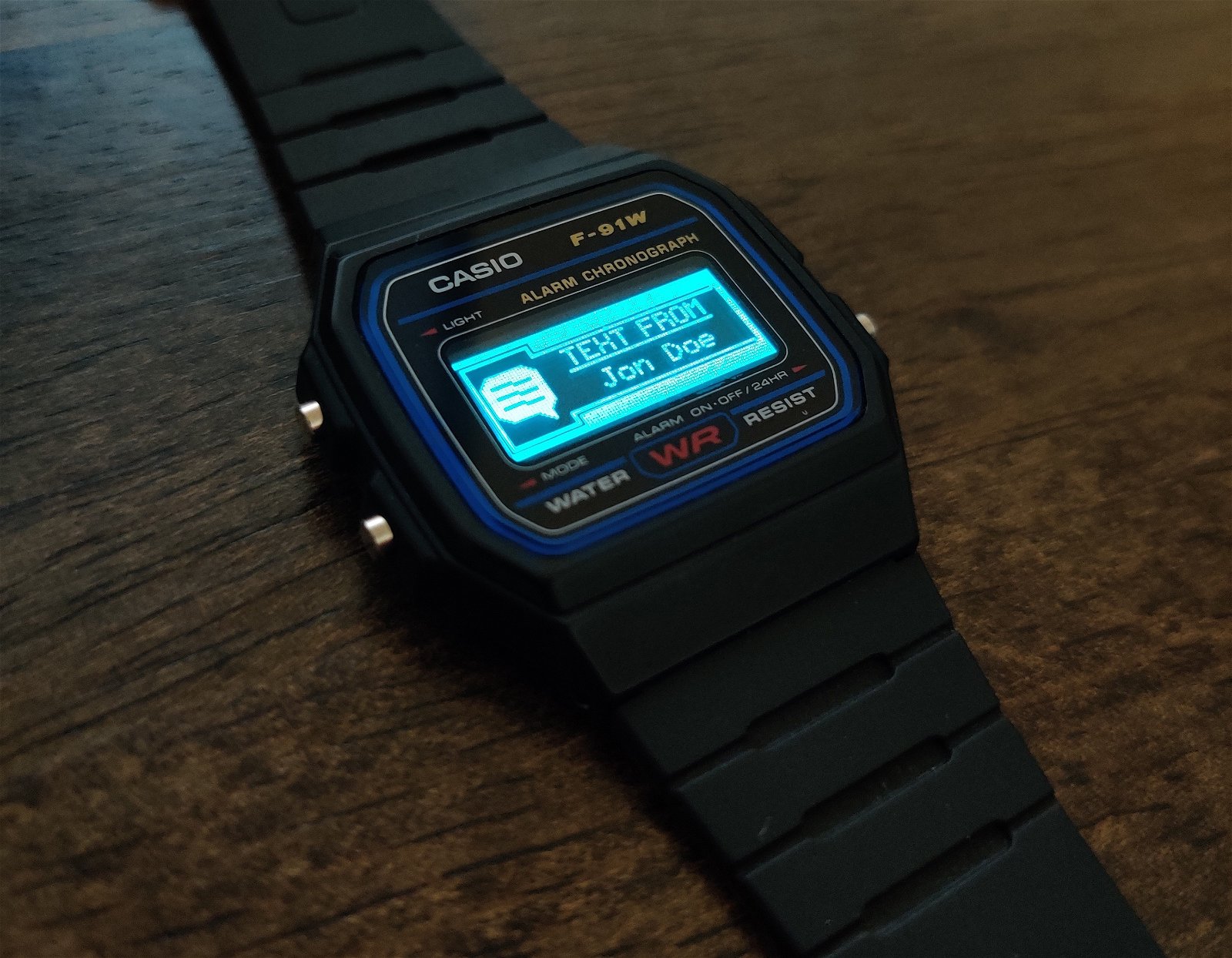 This is how the Casio F-91W ‘Kepler’ is shown ‘, the most iconic digital watch now modernized.

In fact, it is that Pegor has relaunched its creation with Open licenses for both hardware and software so that more developers approach his project, which is based on updating the classic Casio F-91W by equipping it with a new motherboard and an OLED screen in which to show us not only the time, but also notifications and information from the smartphone linked via Bluetooth.

The idea is amazing and I love it, so we start with the words of Pegor about its creation:

The F91 Kepler is a complete redesign of the classic Casio F-91W watch. This project completely replaces the original internal parts of the watch, and only keeps the case with the original design by adding an OLED screen and a Bluetooth compatible MCU.

Repository of the Pegor project ‘F91_Kepler’ (on GitLab)The best smartwatches on the market: buying guide with the 10 best models

As you will see in the images, Ryusuke Moriai’s original design is maintained because the casing is not touched, as confirmed by its creators, so the essential of Casio F-91W is intact.

In addition, the new OLED screen maintains similar graphics to those of the iconic clock of the Shibuya house, in Tokyo, giving it that yes of greater intelligence thanks to its connectivity Bluetooth functionality and the ability to display calls, messages, notifications, alarms, an expanded calendar, and many more options, some of which are still under development.

To do this, Pegor has designed a completely new board around a Texas Instruments CC2640 chip with Cortex-M3 cores, plus some 3D printed anchors perfect for embedding the new electronics in the old Casio F-91W casing. 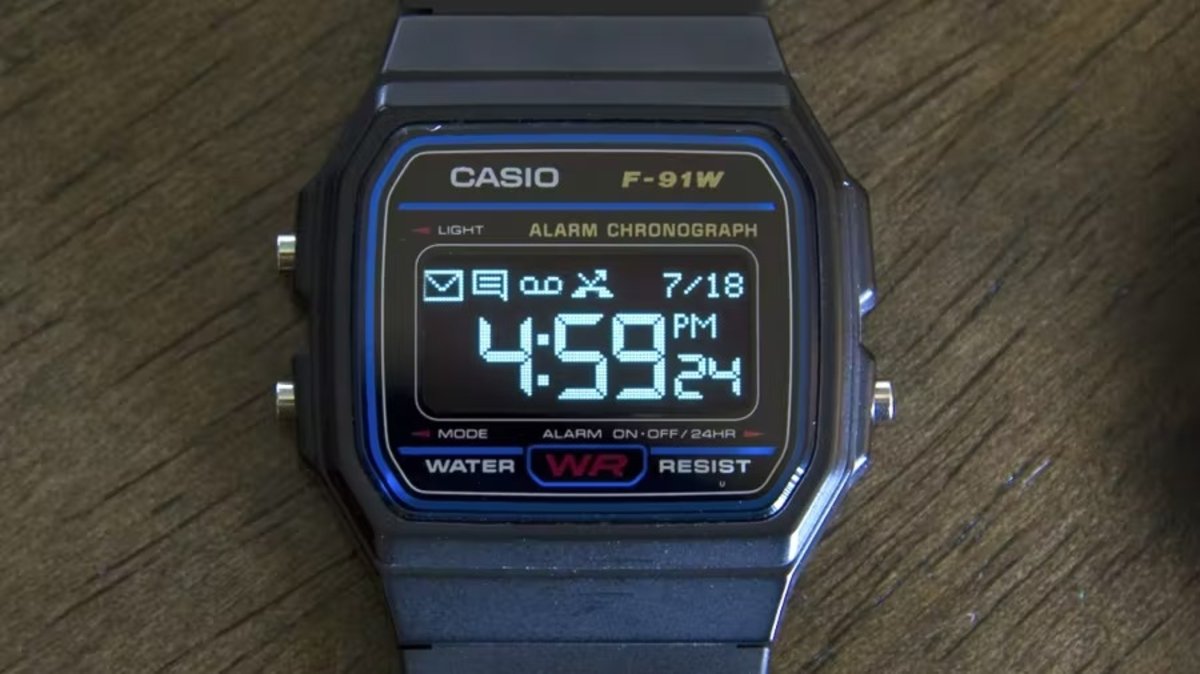 Detail of the screen in foreground, with its notifications and all…

The project started more than a year ago, although the creator claims to feel exhausted after so many efforts so you want to open it so that more people can an participate and complete it. In fact, it is that right now there are features that do not work yet , such as the complementary app for the smartphone that does not yet exist or the buttons of the watch itself, of which only one is used for now because the creator had thought that the other would serve to activate the screen at will, being able to save battery up to autonomy of 15 days.

So, about this project F91 Kepler of Pegor you can find the hardware, firmware and software design files, still unfinished, under permissive licenses from MIT.

The new clock motherboard, with a TI CC2640 chip and its 3D printed anchor.

Let’s see if they manage to finish it and we’ll see it appear somewhere crowdfunding, because other projects like Sensor Watch by Joey Castillo that also used the iconic Casio as a base they didn’t have too much travel either, in their case also keeping the original LCD screen and thus limiting their options.