Xiaomi has a series of important competitors, also from China, in the smartphone market and now one of them, Honor also wants to stand up to another segment: that of smart TVs .

This is so because Honor just launch in his native country a new and spectacular Smart TV that reaches the market to compete face to face with Xiaomi TVs. 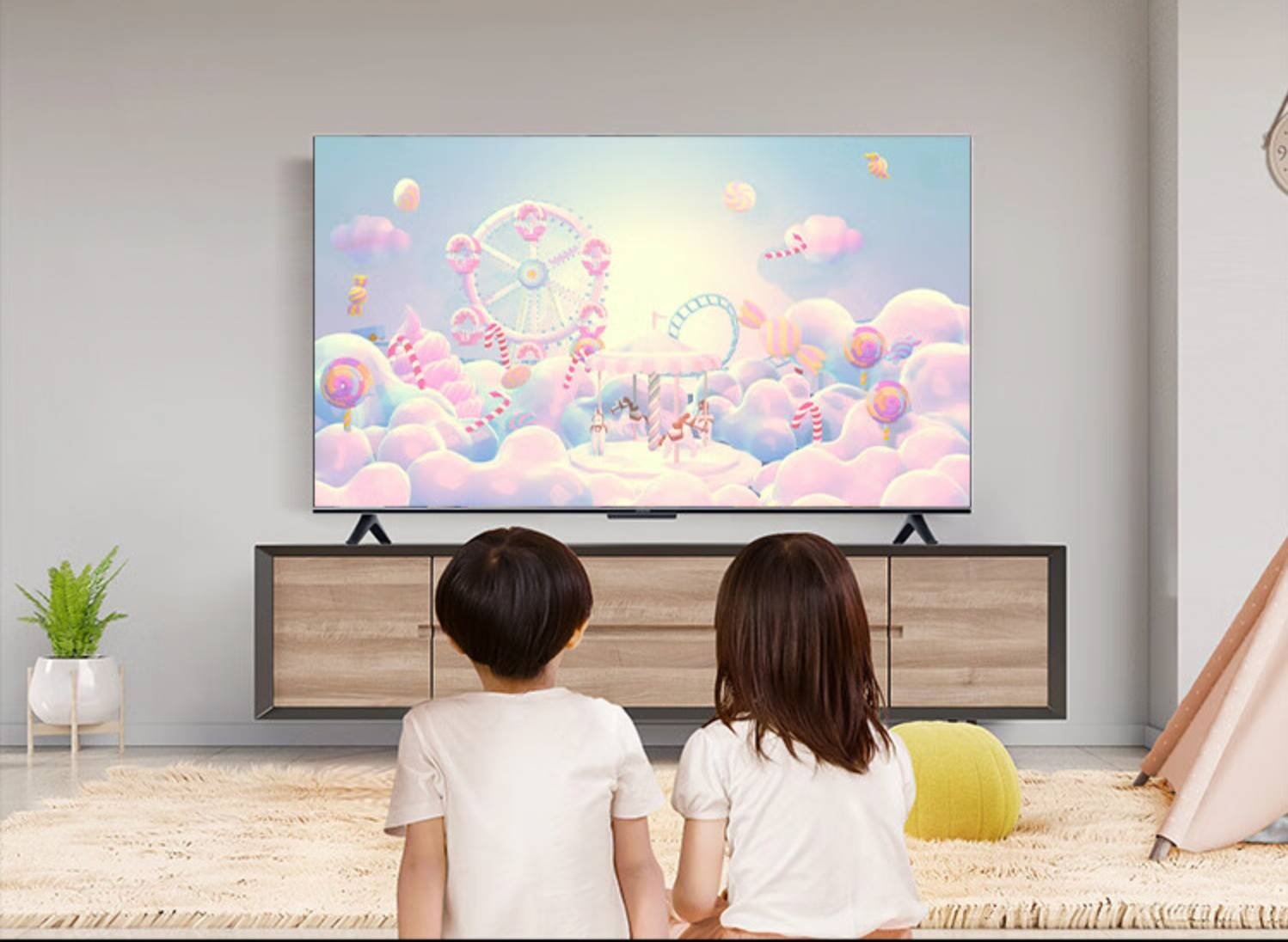 So, first of all, the Honor Smart Screen X3 is a smart TV that has a display with an Ultra HD resolution of 3840 x 2160 pixels, with a maximum brightness of 300 nits and that it has DC Dimming technology, which is responsible for automatically adjusting the brightness level to reduce power consumption.

Lowered the hood, the Honor Smart Screen X3 is equipped with a quad-core Cortex-A53 processor and at the level of memory has 2 GB of RAM and 16 GB of internal storage , which seem somewhat scarce to us considering the wide variety of apps that we can install on a Smart TV. In addition, the new Honor smart TV also has two speakers that, according to the Chinese firm, are made with the same material as the high-quality HIFI speakers. quality.

The new Honor Smart Screen X3 and X3i have a function that will allow you to share the screen of your mobile or tablet quickly and easily.

En As for the software, the new Honor Smart TV comes with a layer of personalization from the manufacturer that allows you to use the TV as a speaker if you need to turn it on the screen and share the screen of your mobile or your computer directly on it.

The new Honor Smart Screen X3 arrives in two sizes: 55 and 65 inches and will go on sale in China on August 1 with n the following official prices:

For its part, the Honor Smart Screen X3i, whose specifications have not been revealed, will be available in three sizes: 55, 65 and 75 inches and will go on sale next July 25.

The official departure prices to the market of the three versions of the Honor Smart Screen X3i are the following: