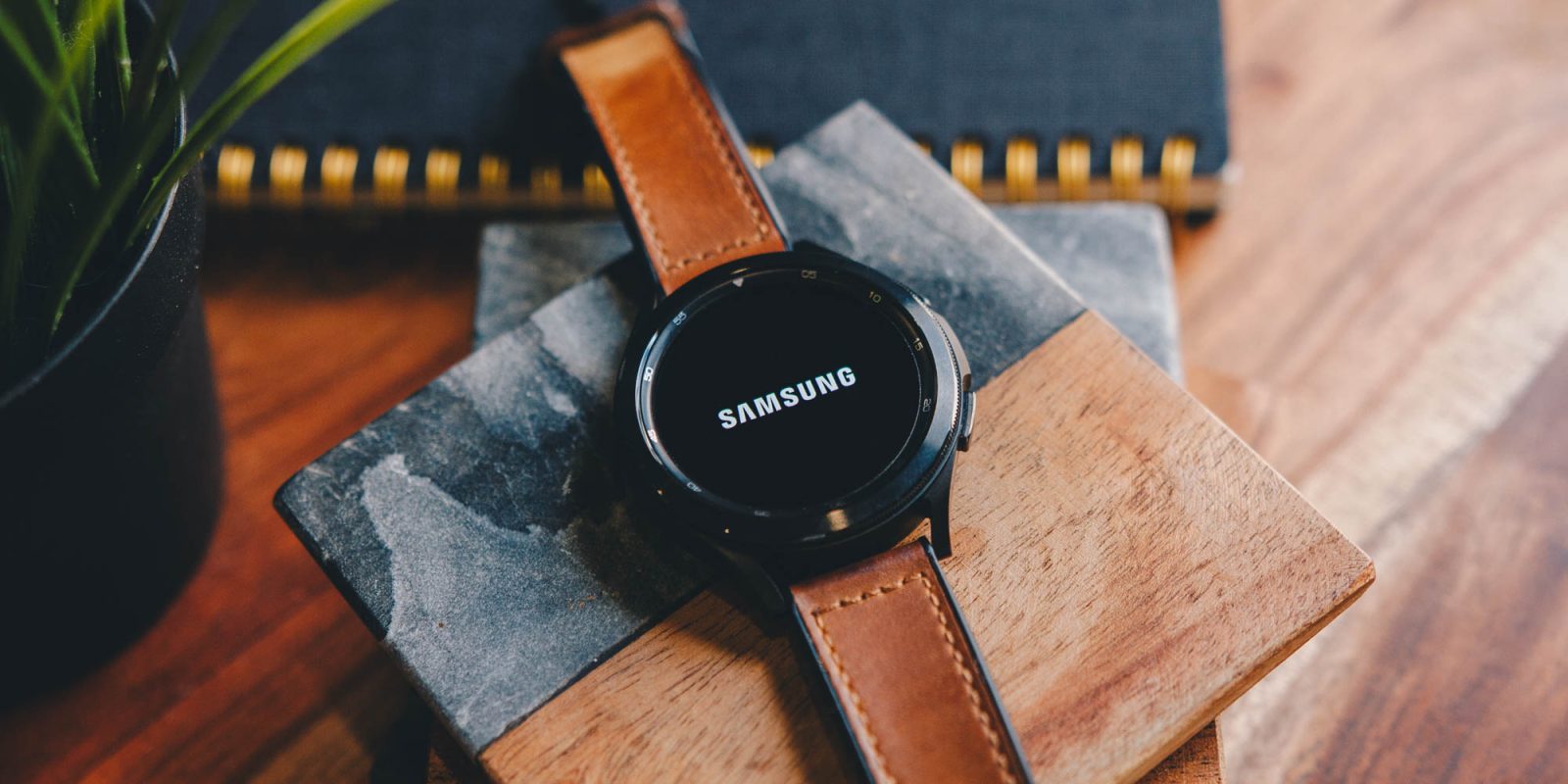 As spotted by the folks over at SamMobile, Samsung has released updates for the Galaxy Wearable plugin for several of its past few Galaxy Watch models. Samsung uses the Galaxy Wearable app for the bulk of its accessories, but each one requires a plugin to establish the connection between the accessory and the phone.

Unfortunately, Samsung hasn’t offered any additional information on what the plugin updates actually aim to address. Presumably, there’s some work to do with the Galaxy Watch 4 and recent app crashes and perhaps even preparing for the One UI Watch 4.5 update coming soon.

In any case, it’s always great to see Samsung developing its smartwatches, even the older models. These updates are rolling out now through the Play Store and Galaxy Store.

Ben is a writer and video producer for 9to5Google.