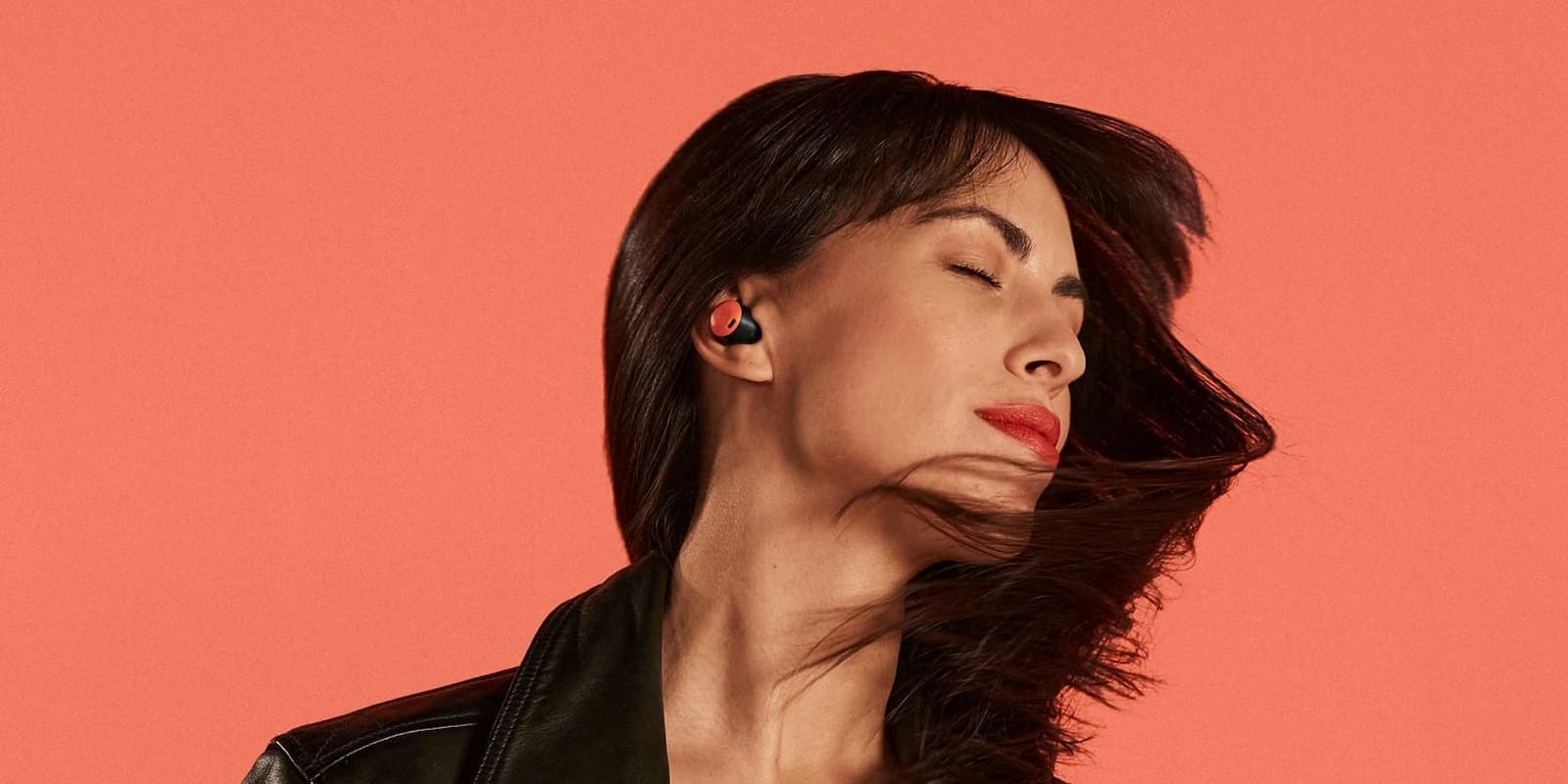 Pixel Buds Pro technically don’t go on sale until tomorrow, but the product is already arriving on doorsteps for some users, and the “Coral” orange color variant is sold out at some retailers.

Pre-orders for the Pixel Buds Pro opened up about a week ago, with Google’s high-end earbuds priced at $199 with new features including Active Noise Cancellation and more. After over a year with only the Pixel Buds A-Series available, it’s certainly been a compelling offer for Pixel and Android smartphone owners.

And for some early orders, Pixel Buds Pro have already been delivered. There are a few threads over on Reddit where orders have been delivered early. As of yesterday, the Google Store had started shipping out orders for some, so it’s probably safe to assume these early deliveries are coming from users who paid up for faster shipping. Some of the early impressions from the community praise ANC, but one user is already talking about “issues” (that seem like normal ANC and silicone tipped-earbud complaints).

Has your order arrived? Let us know in the comments!

Beyond those early deliveries, it seems there’s a clear favorite when it comes to color choices. The Pixel Buds Pro in their “Coral” orange look have already gone out of stock at some retailers.

Amazon has removed the Coral option from its Pixel Buds Pro listing entirely, as our Max Weinbach first spotted, and Best Buy has both Coral and Fog marked as “Coming Soon” despite having pre-orders open over the past few days.

It doesn’t really come as a surprise that Coral is the color where Pixel Buds Pro are going out of stock first. On the Pixel Buds (2020), the color quickly sold out and is the only one to have held some value in the time since on the used market. Luckily, at least for the time being, the Google Store still has stock of the Pixel Buds Pro in Coral.

Ben is a writer and video producer for 9to5Google.