The Nothing Phone (1) has finally been announced and the Chromecast with Google TV gets an update after a long time. This is the most important Android news of the week.

Official: Nothing Phone (1) has a transparent design and costs 469 euros 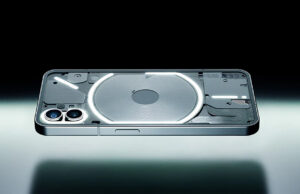 The Nothing Phone (1) has finally been presented after months of rumours. The device can now be ordered from 469 euros and is the first smartphone from the brand new company: Nothing . As with the first product, the Nothing Ear (1), the manufacturer wants to get rid of all unnecessary fuss with products. The most striking thing about the device is the transparent back. Various components, such as the wireless charging coil, are visible through this. Different materials have also been used to create a futuristic design. At the bottom you can see with some imagination a small elephant and the two excellent cameras are a real eye-catcher . 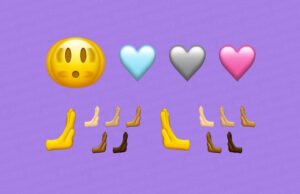 Your Android smartphone will get a bunch of new ones this year (or next year) emoji, which you can use in your favorite chat apps. There will be new icons for animals, such as a donkey, moose, goose and jellyfish. We also see emoji for peas, a fan and a WiFi icon. You will also soon be able to send hearts in different colours: pink, light blue and black/grey. You can react shocked to messages with the vibrating face and there is even an emoji for ginger. There are also different hands to make a high-five, for example. The release of the 31 new emoji depends on Google and the manufacturer of your smartphone. 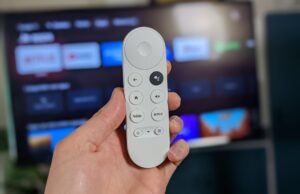 Do you have a Chromecast with Google TV? Then we have good news, because from now on a software update for the device is available. That was necessary, because the Chromecast was last updated seven months(!) ago. The update is 140MB in size and new remote control software is also available. The update includes the May 2022 security patch. The bad news is that the streaming dongle still runs on Android 10, while the Android 12 version was made available by Google months ago. It is unclear if and when the Chromecast with Google TV will be updated to the latest software.

the first Chromecast with Google TV update of 2022

This is the Nokia T10: compact tablet gets three years of updates

released. The T10 stands out because of its compact size: the screen is only 8 inches and the tablet is not too heavy at 375 grams. The tablet comes in one color (blue) and has a suggested retail price of 169 euros. The Nokia T10 does not necessarily rely on its hardware, but it does have fine software. The tablet runs on Android 12 and is guaranteed to get updates to Android 13 and 14. Nokia also promises to release security patches for three years. This keeps the tablet safe for years to come. It is a bare Android version, where the so-called Google Entertainment Space and Google Kids Space are present.

→ Read more about the announcement of the Nokia T10 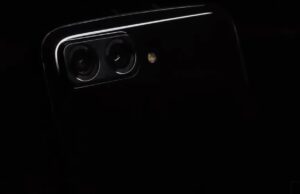 The Motorola Razr 3 (or Razr 2022) has been rumored several times and has now been officially approved by a Motorola employee shown. The device was not officially presented, but showed briefly and on Weibo
a video has also appeared. While the video doesn’t give much away, it is clear that

Motorola has tackled the design of the foldable smartphone. This is consistent with previous rumours. For example, the screen on the outside, which you use to check notifications, for example, is a lot bigger. Much more important is how the Motorola Razr 3 looks when you open it. Where the Razr 2019 and Razr 5G looked rather clunky due to the large chin (the brim under the screen) and notch, this is very different with the new smartphone.

→ Read more about the design of the Motorola Razr 3

Video of the Week: Meet the Nothing Phone (1) 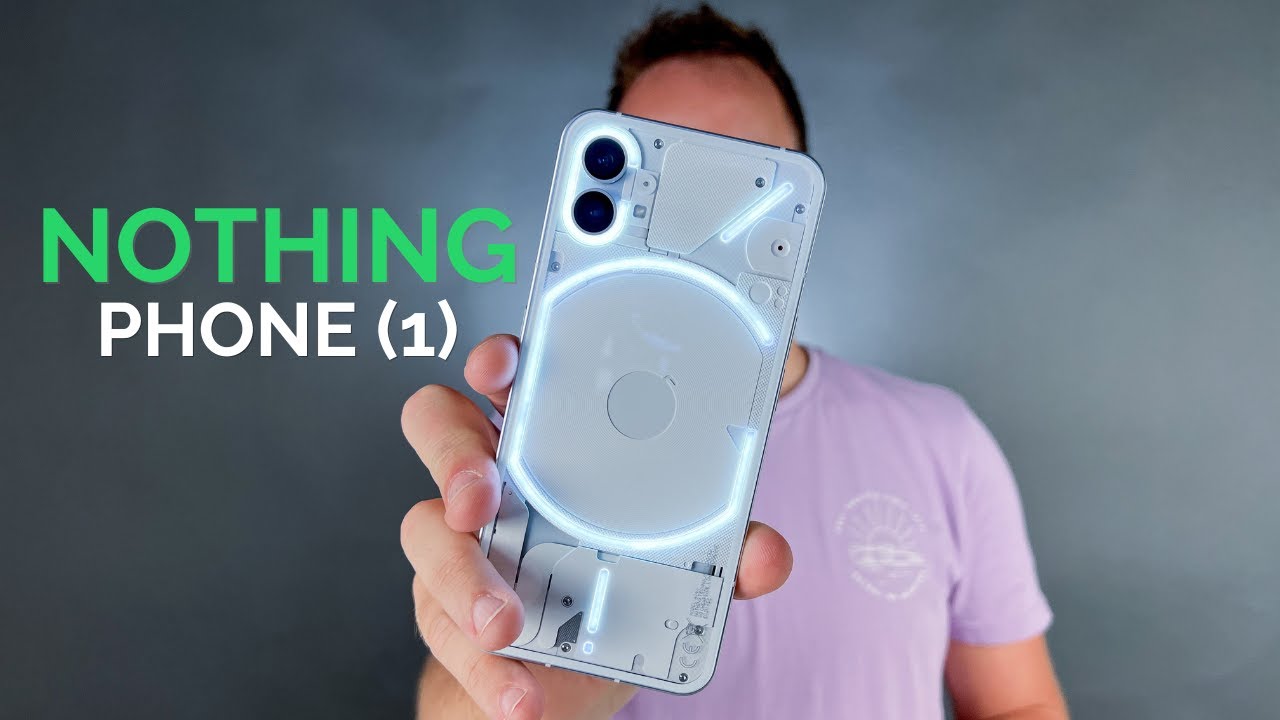