At a local event held in China, Huawei today presented the third version of its operating system own development, HarmonyOS.

This is a major update of the platform, which introduces great changes and novelties, and that from this very day, July 27, it can already be tested on some devices of the brand thanks to a beta program enabled by the Chinese company.

HarmonyOS 3 will start arriving on the brand’s smartphones in China coming soon, and it’s from e expect we will see devices from other categories with this version in the global market later. 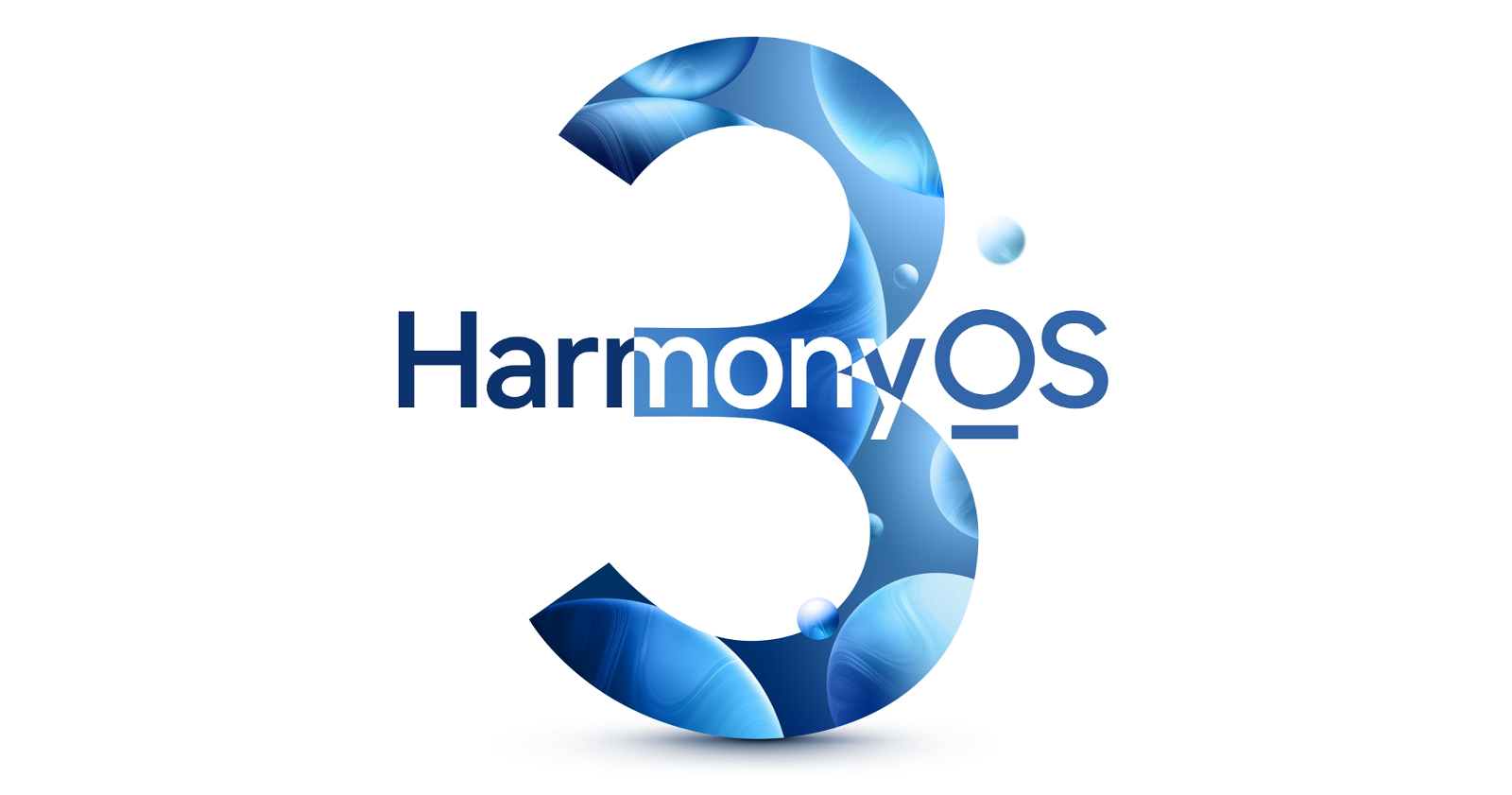 The third version of HarmonyOS is already a reality, and from today it is available as a beta for some Huawei devices

Today , HarmonyOS now powers over 300 million devices worldwide, depending on the brand. And many of them will benefit from all the new features that version 3.0 will include. of this cross-platform operating system.

Huawei specifies that HarmonyOS introduces important changes regarding the support of new devices and services within the brand’s IoT ecosystem.

HarmonyOS 3 will be available on various Huawei devices

An interesting novelty of this new version will allow Huawei mobile and tablet users to share the connection automatically. In this way, when the tablet is close to the smartphone, and there is no WiFi network available, it will be able to connect to the phone network to receive notifications, SMS and calls in real time.

In addition, the home screen widgets have been revamped with a new function of stacked widgets, which allows to place several widgets in the same frame on the home screen. Additionally, new modes are added to organize the home screen of the smartphone , and different styles are offered for some of the widgets built into the system.

Some of the new widgets included in HarmonyOS 3

HarmonyOS 3 also introduces new 3D emojis, and the operation of some of the pre-installed apps in the system has been improved.

As usual , the new version of HarmonyOS also introduces security, privacy and performance improvements. This time, the app launch speed has been improved by a 7%, while the “smoothness” of animations has been increased by 14%. All this, while reducing energy consumption by 11% compared to HarmonyOS 2. 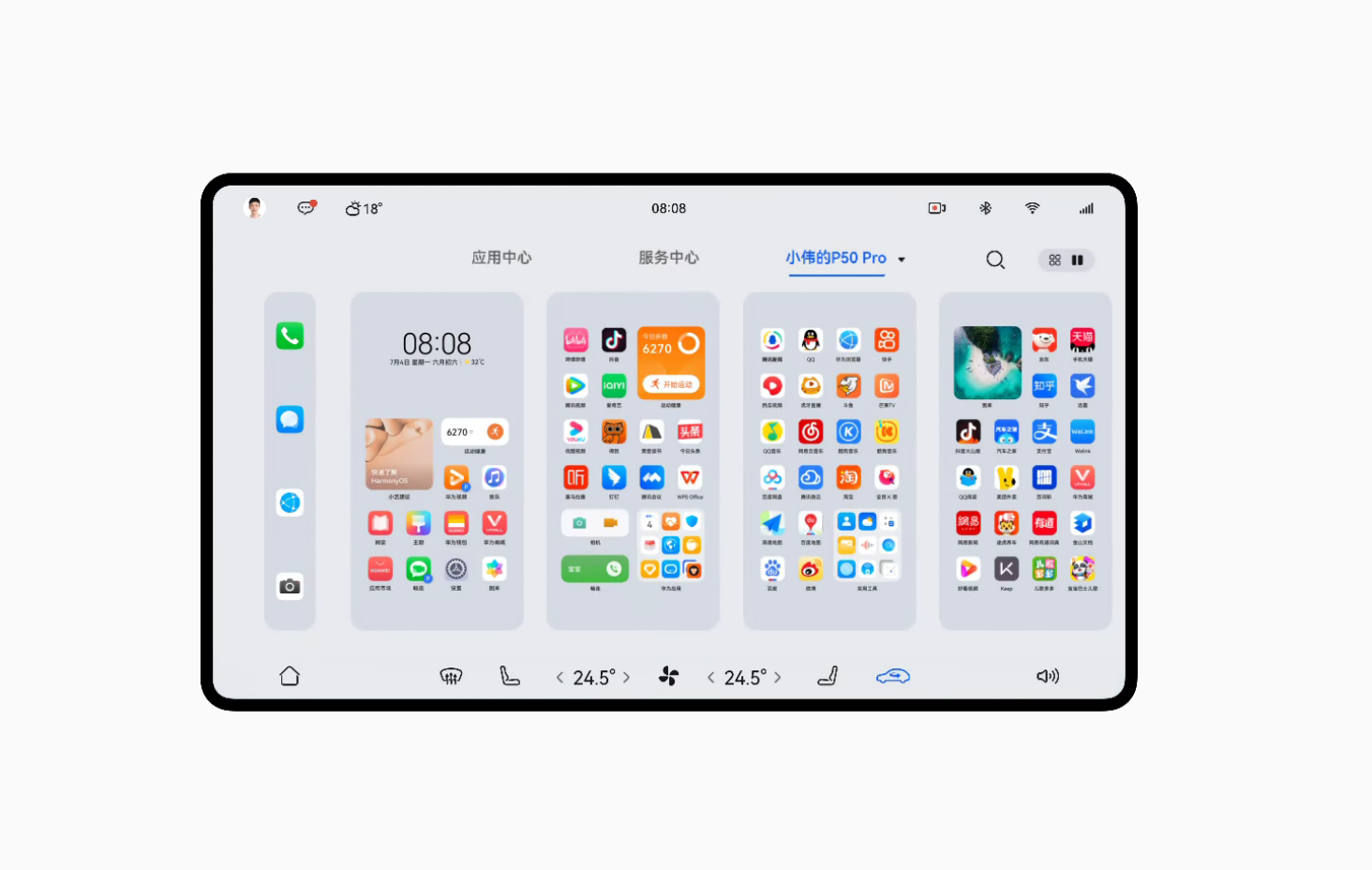 In cars with HarmonyOS 3, mobile apps can be run directly on the car’s infotainment system. vehicle

HarmonyOS 3 includes a privacy center , which can be accessed directly to know the behavior of access to private data and view the information in a transparent. In this sense, a security risk detection system

has also been included. ).

On the other hand, the privacy protection function also allows you to delete sensitive data from images before sharing, such as the location where it was taken, the time or the device model.

It is planned that HarmonyOS begins its deployment among Huawei devices from September 2022, starting with those sold in China. For now, no data has been given regarding the global deployment, nor has the list of Huawei devices that will receive the update been shared.