If you’re one of those who used Google’s built-in timer or stopwatch, I’m afraid you won’t be happy with the decision

For years, Google has been introducing small tools and features in the browser that run through specific searches. For example: when searching for “calculator”, the una widget will appear at the top and operations can be done quickly. Something similar happens with the “translator” or “time” queries, among many others that can be found.

But, for some reason, Google has decided to remove two tools of this type from the browser. Which draws attention, because according to in SERoundTable, both functions were used frequently by a number important users.

These tools are the timer and the chronometer, two functions introduced for the first time in the browser in 2013, and which have now disappeared, and no longer appear when performing the corresponding query. 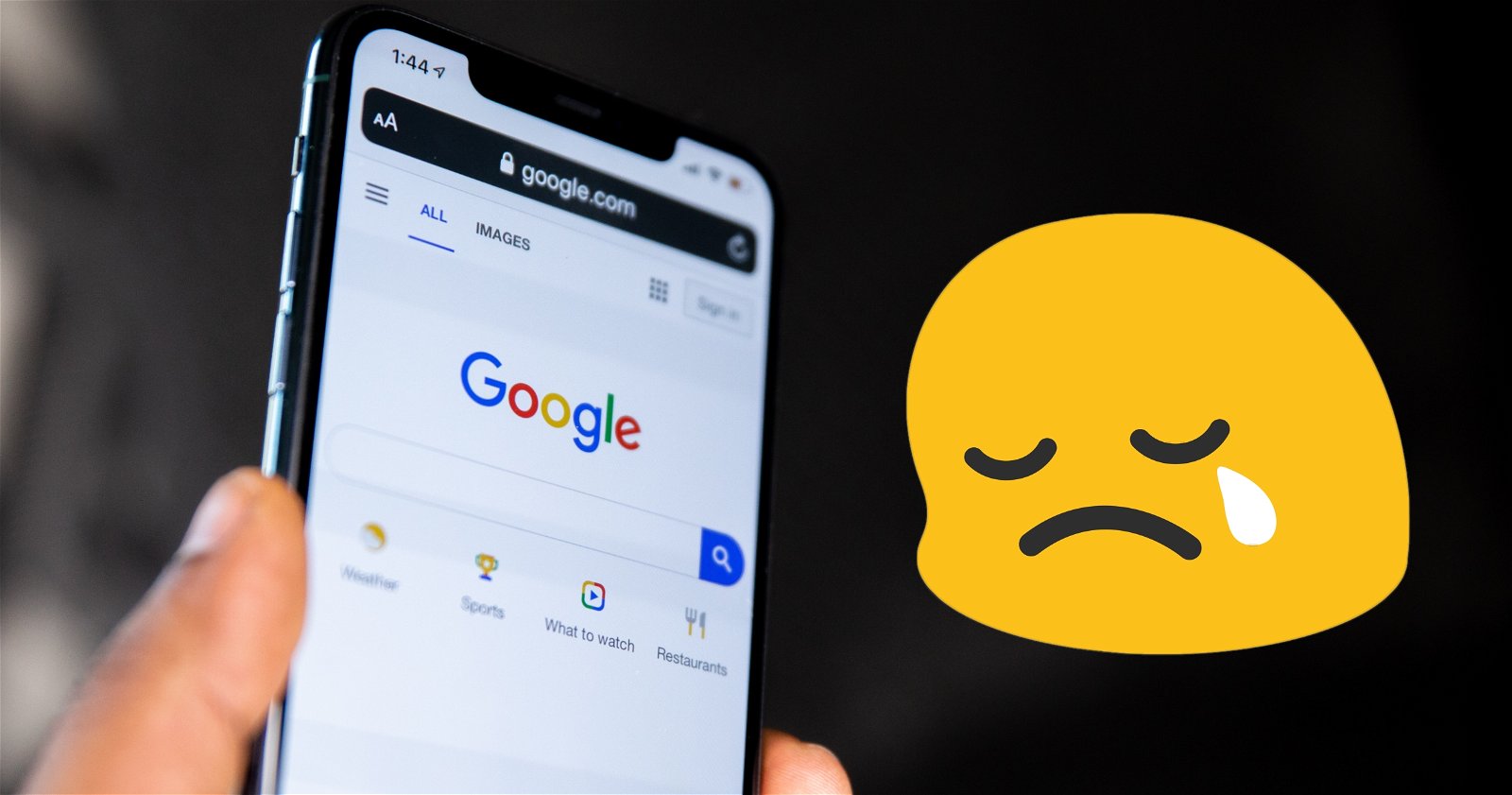 Google has ended a service as useful as it is unknown

Those who would never have used this function, you should know that, thanks to it, it was possible to set a timer to through a query to the browser, without the need to access a web page. Now, instead, when performing the query “Set a timer for X minutes”, or simply, “timer”, only related search results are displayed, including YouTube videos.

The timer from Google is no longer available in the browser

It is not clear why why it has been decided to remove both this tool and the stopwatch tool. However, this only affects Google search through the browser: if we ask Google to set a timer through the google assistant or the search widget of Android, it will be possible to use this tool as usual.

It is also not ruled out that Google is carrying out improvements in both utilities, and that they could return sooner or later to the search engine. In any case, we will remain attentive to any related changes.