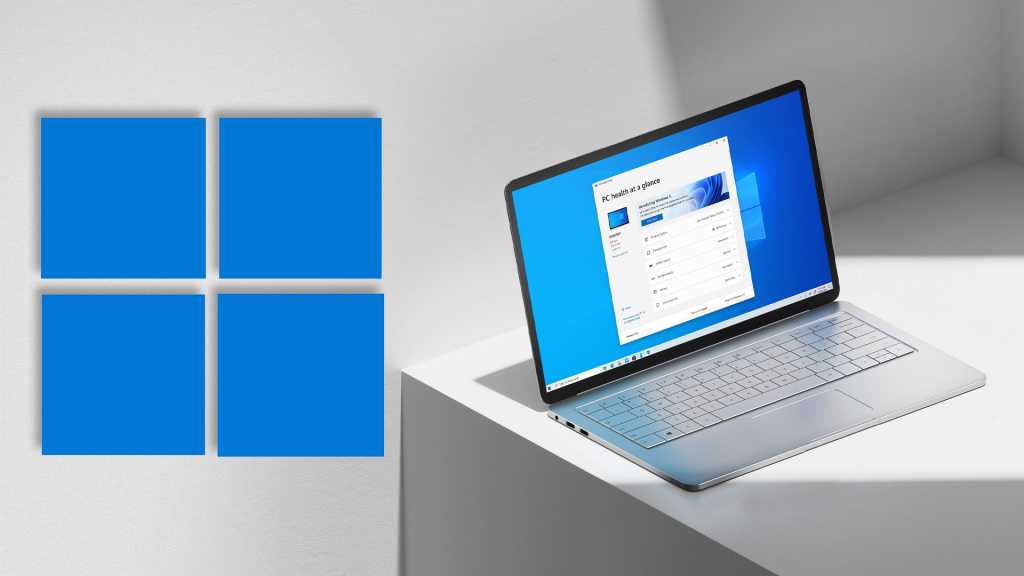 Windows 11 still isn’t the crowd-pleaser Microsoft probably wishes it was, but there are plenty of people using it. And if you’re building or rebuilding a PC, you might as well start off with the newest operating system, yeah? Now you can. Microsoft is selling Windows 11 licenses along with the download directly from its web store. Previously home installers needed to download and install Windows 10, then upgrade via Windows Update (which still might be your preferred route if you want to get Windows for cheap).

Exactly when Microsoft switched over to selling Windows 11 isn’t clear. According to PCMag, it was sometime after the beginning of May. Notably, both Windows 11 and the older Windows 10 are still available to purchase, though there’s no option to get W11 on a “hard” USB drive like there was for Windows 10. It’s a direct download or nothing.

Pricing for the operating system remains intact: Windows 11 Home will cost you $139 in the US, while Windows 11 Pro costs $199. (Here are the differences if you’re not sure.) Current Windows 10 users can still upgrade to Windows 11 via Windows Update or a few other methods. Note that according to Microsoft, Windows 10 will remain supported until at least October 2025.

Michael is a former graphic designer who’s been building and tweaking desktop computers for longer than he cares to admit. His interests include folk music, football, science fiction, and salsa verde, in no particular order.