The countries with the cheapest Internet are, in this order, Syria and Sudan with an average cost of 2 dollars and 5 dollars per month, respectively.

Everyone knows that the price of Internet in Spain is higher than in other European countries , but surely always Have you ever wondered which are the countries in the world with the cheapest Internet connection .

Well, now, thanks to a study carried out by the website of price comparison Cable.co.uk we can already confirm which countries are and how much Internet access costs in each of them . As a spoiler, we can already tell you that the cost of the Internet connection in these countries is between 2 and 8 dollars per month. 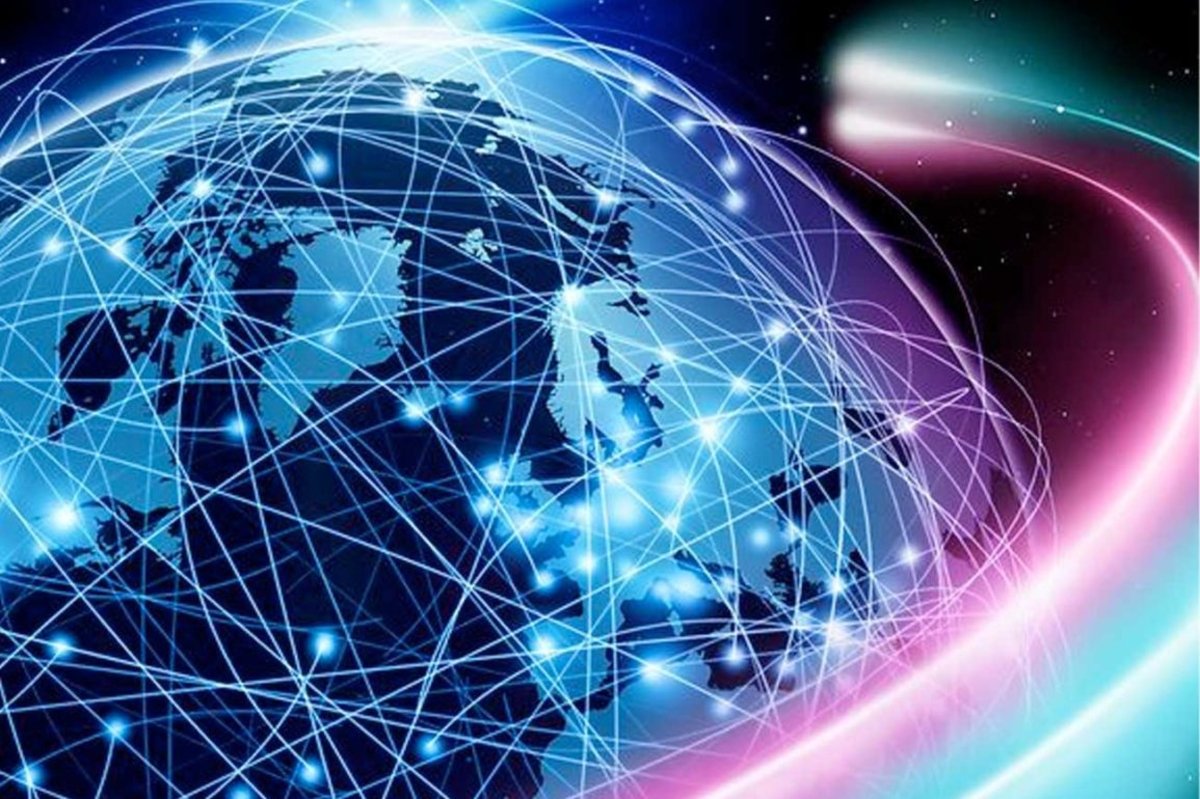 Find out which are the countries that pay less for their Internet connection.

These are the countries with the cheapest Internet in the world

This report by Cable.co.uk analyzes the average price of access to a broadband connection in a total of 220 countries around the world.

In this sense, those responsible for this study explain that there are a number of countries such as the Central African Republic, Western Sahara, Guinea, North Korea, Malawi, Niger, South Sudan, Vatican City or Venezuela that have been excluded from it because do not have broadband services for the home, because the broadband network is not widely available or because your currency is unstable.

These are the countries in the world with the cheapest and most expensive Internet respectively.

How to know the speed of your mobile Internet connection

The British Virgin Islands complete this quintet with an average cost of 184 dollars per month and the Turks and Caicos with a monthly price of 170.50 dollars.