News have emerged about the presentation of the Asus Zenfone 9. The new device will be presented on Thursday 28 July. The smartphone will be announced simultaneously in a few well-known cities, including Berlin.

Asus Zenfone 9 presentation finds place at the end of July

Are you eagerly looking forward to the presentation of the Asus Zenfone 9? Then we have good news, because Asus has announced the date when that will happen. Circle July 28 in your calendar, because that’s when the online event will take place. In New York, Taipei and Berlin, among others, we learn everything about the little powerhouse that day.

An official product video of the device was released earlier, so everything is no longer a surprise. It is a relatively small smartphone with an AMOLED screen of only 5.9 inches. This is developed by Samsung and refreshes up to 120 times per second.

The beating heart is the Snapdragon 8 Plus Gen 1 chip, the fastest processor at the moment. There are two cameras on the back and the main camera has a resolution of 50 megapixels. Thanks to the built-in gimbal module, which moves in six directions, makes photos and videos look sharper. 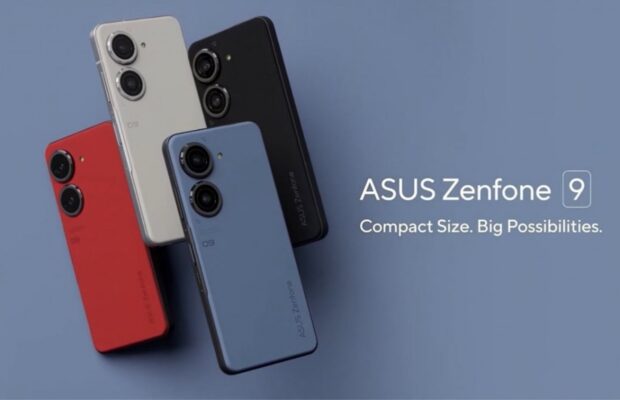