Bad business: the new Apple iPhones could increase their price by approximately 100 euros due to increased costs, and we already know that the entire market tends to follow Apple in all its decisions.

We already said a few months ago that this 2022 was going to be a bad year for smartphones, and the truth is that with inflation at a maximum in practically the entire planet Very negative news for our industry is already anticipated: the first is that giants like Samsung already plan to reduce their production, while Apple handles a very substantial price increase that will affect its new iPhones to compensate for the increase in production costs.

And that mobile phones neverhad been as expensive as now, with a average price of more than 300 dollars in the last year not inconsiderable, and that will surely increase in this 2022 even if that implies a setback in sales figures that was already expected since the beginning of the year, with Samsung and Apple precisely as great beneficiaries. 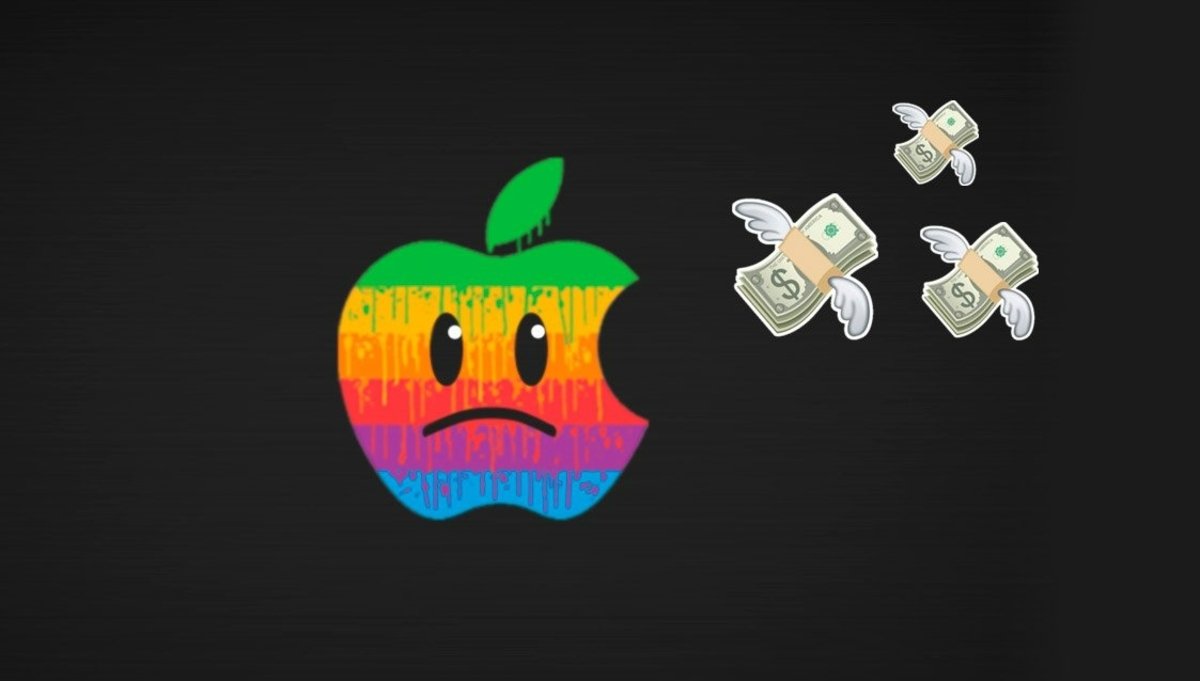 According to analysts, Apple is preparing for a rise of about 100 dollars in the iPhone 14.

This time they were the companions of GizChina those who echoed a story that has spread like wildfire through the North American media, after Dan Ives, an analyst at Wedbush Securities, told The Sun that “a price increase of approximately $100 is coming for the iPhone 14” due to high inflation and higher production cost bills.

Prices have risen globally throughout the supply chain, and Apple needs to pass those costs to the consumer in its next releases. Dan Ives, analyst at Wedbush Securities.

The truth is that inflation has hit the market since months in practically all sectors, and all of us are immersed in a sea of ​​price increases that seem to have no end and that, without a doubt, they will set a bad precedent also in the smartphone industry, where what goes up does not usually go down again.

In any case, it must be recognized that even though the world is beginning to weather the Covid storm and alleviate logistics problems and stocks on a global level, there is still a evident sez of semiconductors and chips all over the planet, which would be mainly Apple’s reason for this price increase.

And, as Dan Ives himself tells us, Samsung followed other competing companies to increase the price of its chips by 20%, and several other companies that manufacture components have also raised their prices for various reasons, so It seems logical that Apple wants to transfer this increase in costs to its customers and users, both regular and potential.

The most worrying thing is not that Apple wants to keep their margins by pricing their best iPhones, but the entire industry has an inherent tendency to follow them in all their decisions, so we could see a very general price increase by the end of 2022.

Anyway s, for me the worst of all this is the usual facility that other manufacturers have to follow Apple in almost all its movements and strategies, so it would not be unreasonable to expect a general price increase also in the Android catalog for the third and fourth quarters of 2022.

Be that as it may, there is room for hope , because the analysts themselves affirm that Apple would be studying the possibilities very well to prevent this significant price increase from affecting consumers and the sales figures for their next iPhone, being able to only transfer these higher costs to models ‘Pro’ more expensive and thus keeping the entry units at prices similar to the current ones.

In fact, and to finish it off, it is that in all There is talk in small groups that only the iPhone 14 Pro and the iPhone 14 Pro Max will have the latest Apple A16 Bionic chipset , leaving the affordable variants to reintroduce the old Apple A15.

Could this explain why only the ‘Pro’s go up in price? Will it finally be like this? Many questions remain in the air…