The malware known as Joker once again affects new apps, which have already been removed from the Play Store. If you have them installed, delete them to avoid problems.

The Google Play Store is back in the news for the withdrawal of four dangerous applications for users. In this case, they already accumulated about 100,000 downloads, but also a malware called Joker that has already affected dozens of apps available in the Google store. Without going any further, a few days ago we warned you of another 17 apps with this malware that can steal your data and your money.

If we used to receive this type of alert every several months, the risk is now much more frequent. Despite the company’s security policies, more and more apps are infected by this dangerous virus that can take over all the data from your mobile phone. If you want to avoid dangers, the first thing you should do is uninstall these applications now. We tell you what they are. 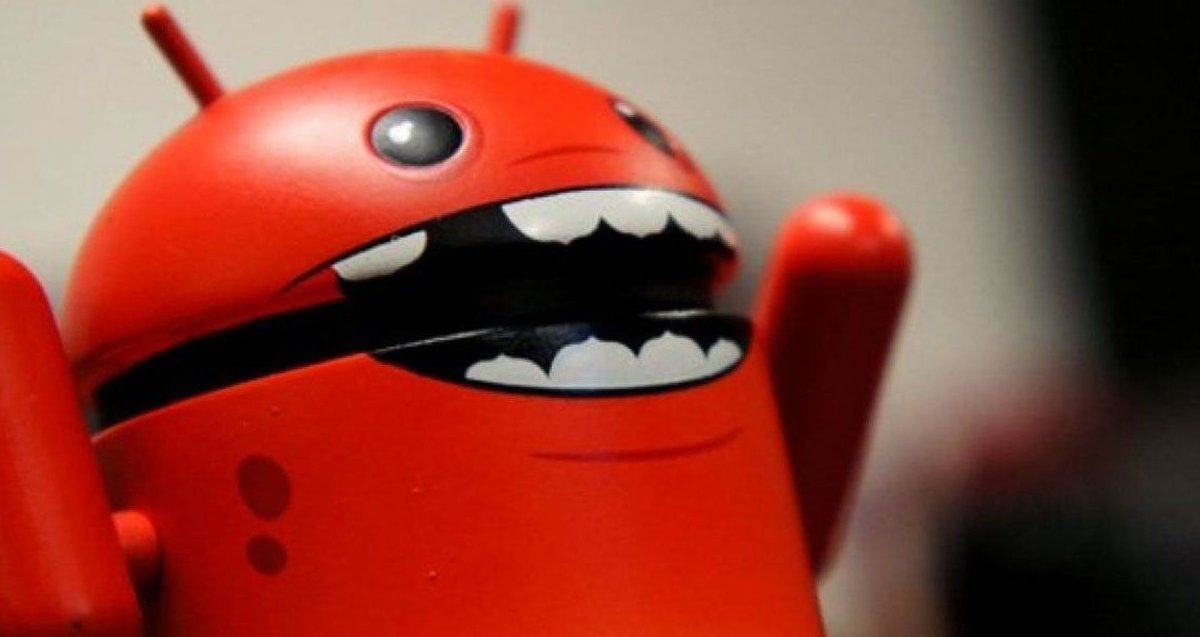 4 apps with malware have been removed from the Play Store.

Pradeo, a European cybersecurity expert firm, has detected 4 new apps on the Play Store infected with Joker malware. It is a Trojan more than known to Google that is responsible for subscribing to unwanted premium services, sending SMS and making calls to paid numbers without the user realizing it. His footprint is so small that this Joker is very difficult to detect.

As we say, Pradeo has detected his presence in 4 apps called Smart SMS Messages, Blood Pressure Monitor, Voice Languages ​​Translator and Quick Text Messages. After the discovery, Google has proceeded to immediately remove them from its app store, so they can no longer be downloaded. Before said withdrawal, the 4 applications accumulated more than 100,000 downloads.

Of course, if you were one of the that they had installed any of these applications on their mobile, the first thing you should do is uninstall them completely from the device. This Trojan called Joker is not only responsible for carrying out malicious activities that can steal your money, but also infecting other installed applications with even more dangerous viruses.

Malware is dedicated to read your SMS messages and also save your passwords, that way you can proceed to subscribe to paid services and make calls to numbers premium without you noticing. In fact, you will most likely only find out that you are one of their victims when you receive the notification from your bank that you have made a purchase.

According to Pradeo experts, there are a number of aspects you can pay attention to in order to avoid downloading these malicious apps. First of all, they usually belong to developer accounts that only have one app available. This is because, when Google removes an app from them, they dedicate themselves to creating another account with which to continue attacking users.

On the other hand, you can also detect them because they have a brief privacy policy, usually hosted on a Google Doc or Google Site page. Lastly, you can recognize them because they are never associated with a company or website name. As always, the best thing you can do is trust apps with developers whose work is widely endorsed in the Play Store.